LearningStudio and OpenClass End-Of-Life: Pearson is getting out of LMS market

Pearson has notified customers that LearningStudio will be shut down as a standalone LMS over the next 2-3 years.

Created from the Pearson acquisition of both eCollege and Fronter, LearningStudio has been targeted primarily at fully-online programs and associated hybrid programs – not for simple augmentation of face-to-face classes.

The customer base has mostly included for-profit institutions as well as not-for-profit programs that are often packaged with an online service prover model (e.g. Embanet customers).

As of this year, LearningStudio has approximately 110 customers with 1.2 million unique student enrollments.

This decision is not one isolated to LearningStudio, as the end-of-life notification caps a series of moves by Pearson to get out of the LMS market in general. 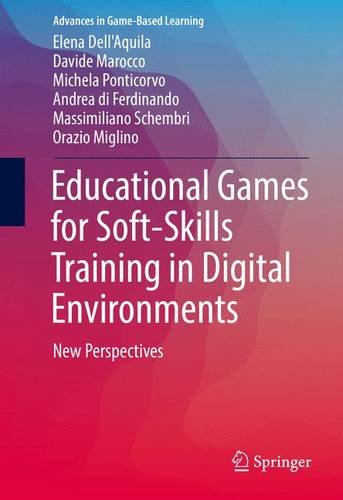