Xy5 includes new features that will enable an organization to rapidly author interactive content that performs beautifully on any desktop, tablet or smart phone device.

Schottland explained that the goal of the new Editor was to make it easy for content developers to create scalable, reusable and measurable content that works in print, web and mobile from a single source. 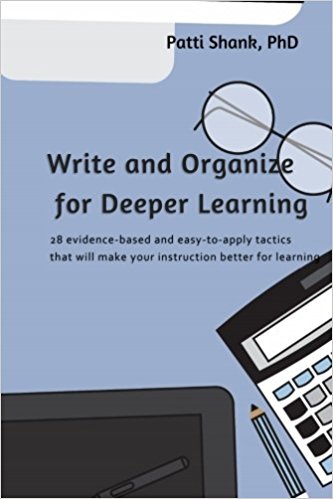