How To Produce a MOOC

This 21 minute video is a deliverable of the European Union-funded project “BizMOOC – MOOCs for the world of business” and was recorded during the BizMOOC meeting at The Open University UK in Cardiff on 28 February and 1 March 2017.

The slides are an adapted version from a presentation called “Beyond the Blend” by Lisette Toetenel (The Open University, UK) and Charles Jennings (The Internet Time Alliance & Duntroon) which was delivered on 11 May 2016 at the CIPD show in London, UK. 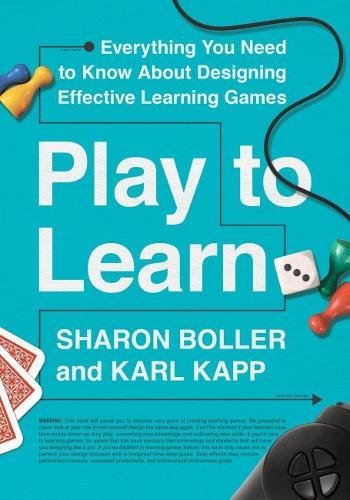